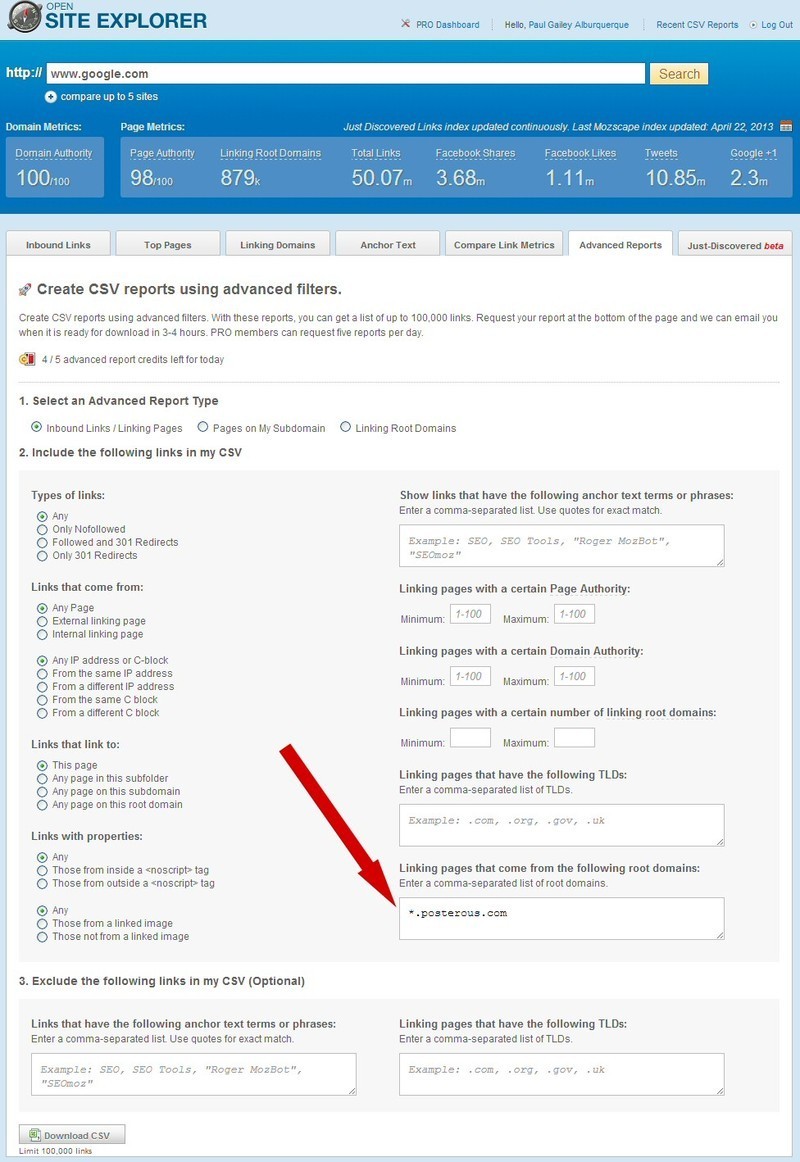 The web needs longer and more diverse content.
Blogging is talk and thought and that's not going away.
Long live long form.