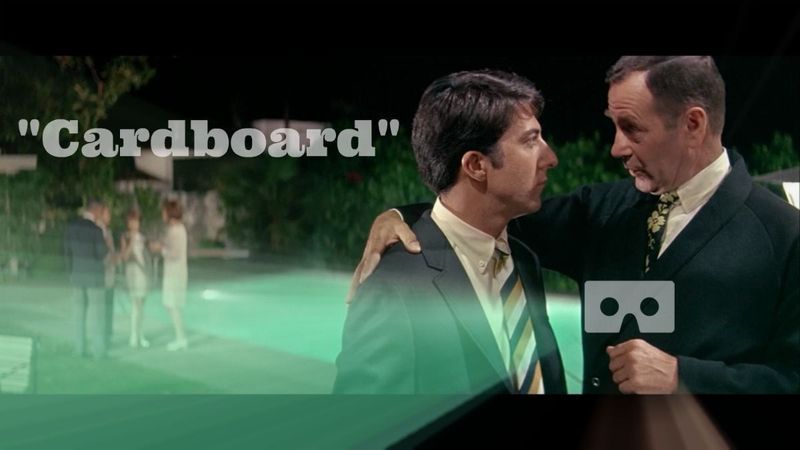 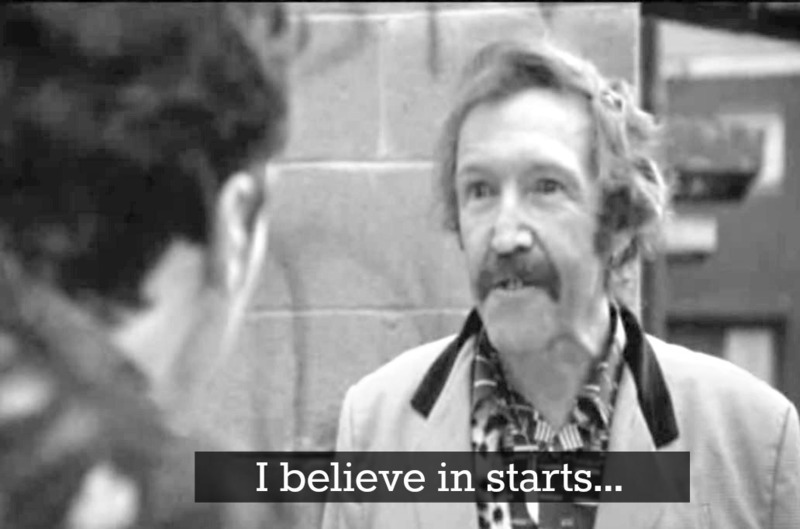 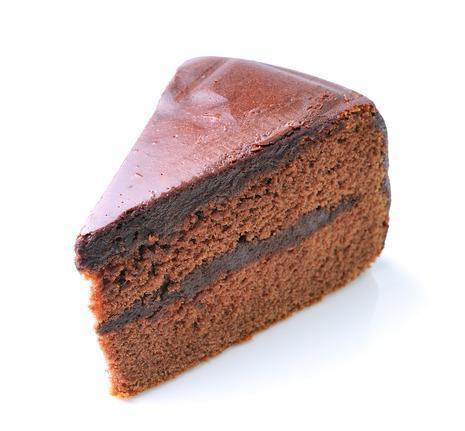 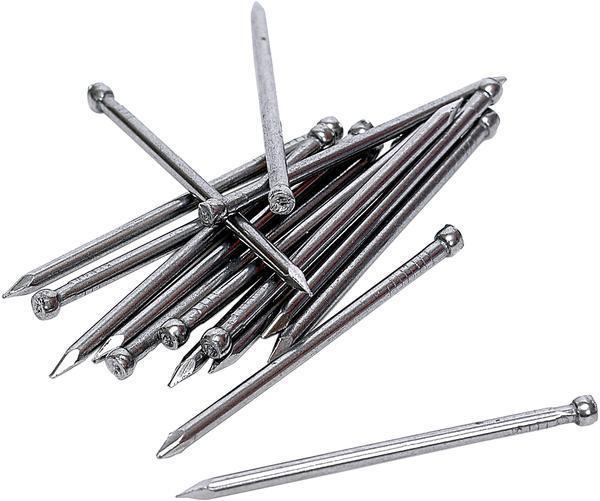 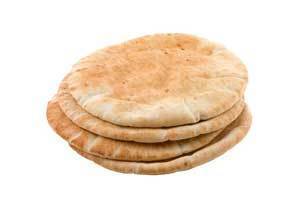 I do enjoy this music.

I selected it to match a video I made recently and it was a really challenging exercise.

Recently I've become far more tuned to sound in films and acoustics all around me.

I think the impact that sound editing has on mood is huge.

The blog post with it's accompanying video is published on vaso.me.