My wife and I just took the decision at the veterinary clinic to put down one of our two cats.

Like many cats of his breed, at the age of twelve, Maasai had developed a kidney dysfunction which had rapidly reached a chronic stage, and after two days under care it was apparent his condition was irreversible.

Regardless if you are a dog or cat person the loss of a pet companion is a wrench. If you've gone through similar with your pet, you may know how awful it is.

This pic is when he was only a couple of months playfully old at the start of the millenia. 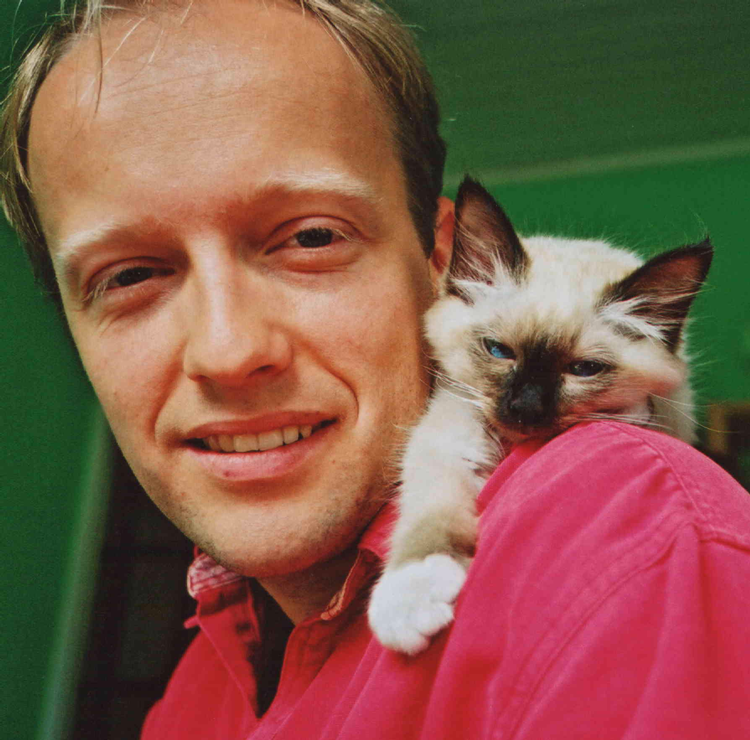 Stuck for a name at the time we acquired them, we named the pair of Birman cats we bought in London, Maasai & Mara, having recently returned from a trip to Kenya.

That second picture is Mara - the titanium hip plated sister to the 6+kg Maasai - atop a hot router.

Children and the idea of death and renewal

It's not my first time I have experienced this situation, as I unhappily recall the moment as a child, however this time the ordeal was as a parent which was even more testing with a nine and three and half year old accompanying my wife and I at the vets.

My son Alexander (9 years) was old enough to comprehend the situation yet evidently sad about it. I feel it important that the notion of death is not concealed in his upbringing.

He is at the age where curisosity abounds in anything he learns and is immediately pondering and querying aspects of the cat's final moments.

He has developed logic and yet can be abstract in thought and exercise wonderful imagination.

My daughter Olivia, at three and a half years old, was expectant we would return home from the vets with Maasai and naturally was bewlidered, upset and yet equally rapidly distractable.

The relationship between human and animal is a strange one. We develop affections for a pet animals while they depend on us during their lifetime for food, shelter and attention and yet the majority of us, myself included, comfortably remain meat eaters for example.

What has played on my conscious though has been putting this episode into perspective in the midst of far greater difficulties that afflict our life and that of many others in these times.

I know that family health of other relatives is more important and recent news has certainly reminded me of that.

It can seem absurd to mourn yet as the vet explained, you've spent all that time being attentive to an animal who devotes and seemingly adores its' owners and the loss evokes memories of past stages in your life that you cannot easily dissociate.

Today I feel guilty about feeling guilty. I am confused. Is that wrong?

Children are your love

Can you really love an animal?

Language carries a lot of weight and whilst a bond is developed with a pet, it never surpasses a human relationship.

If there was one moment of joy today, it was the indefatigable inadvertent humour that a three and half year old brings to your world.

As I talk spanish with my already bilingual daughter, I explained that Maasai was sadly not coming back home as he was going to heaven.

And heaven in spanish is cielo, meaning sky.

Alas, Olivia nonchantly replied to me:

Maasai is not going to heaven, he doesn't have wings papa. 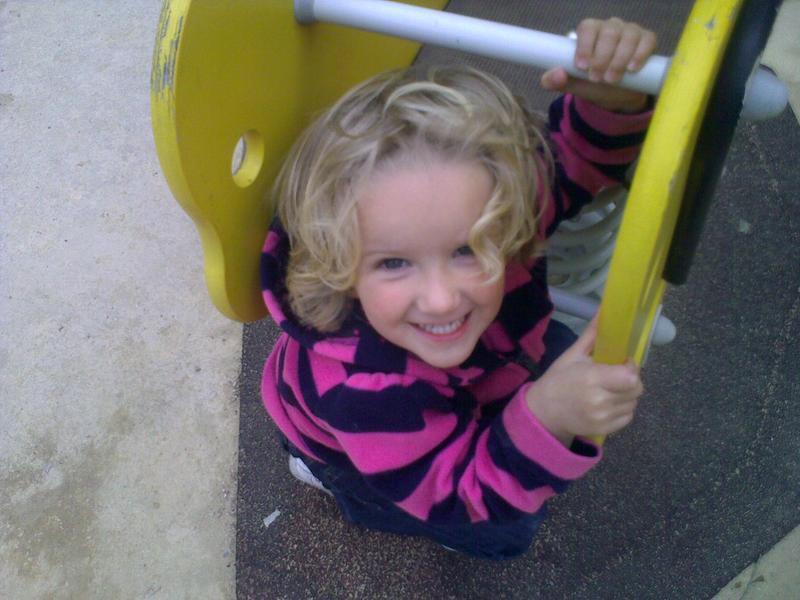 This picture was snapped just moments after she convincingly told me that.