If you've ever asked two SEO professionals a probing question, you're likely to have recieved at least three different answers.

Search is never truly a precise science, because it's conditions are set, not just by the mighty G force, but also by the behaviour of everyone else using their services.

And because neither Google or its' users are never still, it makes for a compelling adventure, intellectual headscratching and a fair amount of good ole detective work when things don't pan out. 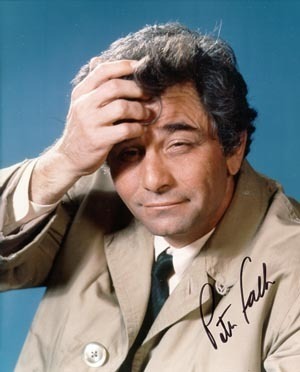 And in some quarters recent Search events have not panned out as expected.

7 lessons I learned while being banned in Google for 12 hours - seerinteractive.com/blog/7-lessons… if you missed the drama.

How could it be that a highly respected SEO agency from Philadelphia would succumb to some sort of Google search maelstrom that would result in it being obliterated in search results so suddenly?

Every half decent SEO pro possesses an inate curiosity and of course this statement by Wil set off a whole chain reaction from SEO people as to the cause and remedy for Seer Interactive's plight.

Was it a result of the parked domain slip up recently admitted by Matt Cutts?

Was it the result of nascent Negative SEO?

Heaven forbid, an over optimised title tag or the velocity of link acquisition?

It could be some or none of those, one of the equal joys and frustrations of Search is that it's not straight forward to conclusively prove a theory either way.

Wild goose chases and red herrings are all par for the course.

And often that leads to drastic action being taken.

So what did Seer Interactive do?

They acted fast and reading between Wil's blog lines and comments we can definitely see two actions Seer took to specifically combat the situation.

Forgive me if I have a rummage with some SEO tools to delve a little more.

Using Link Detective the classification of links to Seer are itemised for the current domain and their legacy one.

It's revealing to see at a glance, may I stress, the emphasis of link strategies that the company has pursued over time.

Previously, the back links to Seer were very much SEO keyword focused, and what looks like the deliberate departure of that tactic is evident with a very different proportion of anchor text links for seerinteractive.com

Let's be clear though, this is only one of probably a plethora of checks and tools that evidently the Seer lieutenants and close pals would have used to diagnose matters.

After all, three eyes are better than one.

In severing that 301 redirect, in one swoop Seer may have disassociated themselves from their baggage and simultanesouly removed the effects of a mixture of probable quality and lesser quality links.

Some of the quality of those legacy links may well have deterioated over time and with the advent of an algorthmic change by Google recently, may have tripped a certain threshold, and possibly an attempt by Google to penalise abnormally low volumes of branded anchor keywords.

Put another way, there may have been insufficient naturally worded links to the Think Seer domain in the past, using the keyword term Think Seer.

The other action Seer did was remove this page from their blog. 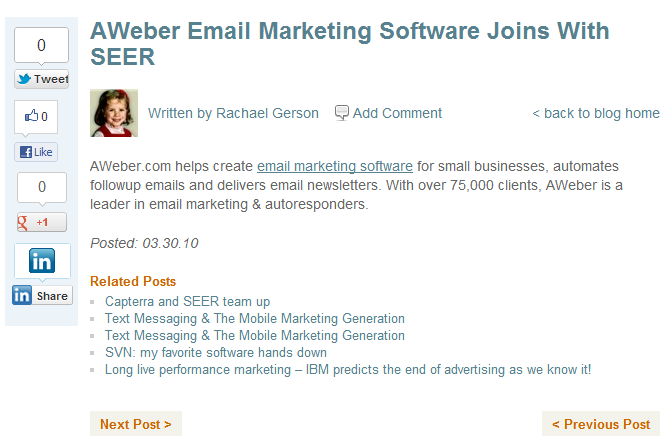 This screenshot cache is a quick blog entry with a link to a prominent client of Seer Interactive.

During the intial frenzy of SEO excitement many friends of Wil were looking up if seerinteractive was ranking for it's own name.

Yet often it's worth looking at things from another perspective all together.

That famous supplier of email marketing software has on the face of it, a huge link profile with some of the highest scores possible.

How could it be that such an industry stalwart has a page 2 position whilst a lesser known rich snippet spammer occupies the number º1 spot?

Is the SERPs for email marketing software as obtuse of that for SEO companies?

At that point I've not dug any further. Others will do so.

However I find this particularly fascinating that Seer chose to remove this somewhat thin link.

And yet in some respects, Seer have with immediate effect and by (mis)fortune of circumstance, actioned of much of what SEOMoz's latest white board friday video championed, that is:

To rename or to rebrand, that is the question

One of the most significant wider issues to rise from this SEO event is the implications for marketers with respect of any rebranding exercise.

Too often the term rebrand is substituted for the the word rename, when they are wholly a different order of magnitude.

It's something I have raised with SEO agency colleagues and I do question how effective or risky any such exercise is in future. 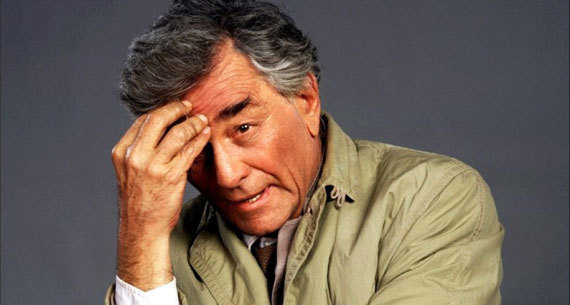 A mere name change of your domain with classic 301 redirects in place, may not be enough, indeed it may, subject to your link profile be somewhat risky, compared to a full scale true rebranding exercise where you do amass branded keyword links.

Of course, Seer could revisit and cherry pick modification of the most significant legacy backlinks with a view to preserving some of their weight to the power of their domain, but that is a huge exercise with questionable outcome.

It's an interesting dilemma that far from begs of a formulaic answer.

Negative SEO or The Perfect Storm

Of course speculation, informed or not, never ceases online and even more so when SEO is involved.

Wil refers to Negative SEO as something to be aware of in his blog post, but does not infer this was directly a cause in Seer's case.

I'm less inclined to believe Seer were explicitly a target, but perhaps if anything, an inadvertent victim of the same effects of Negative SEO rather than any malicious intent.

In any case there are other targets, including ones cited on this page openly courting attempts to bowl them.

If SEO navel gazing industry talk about Negative SEO does one thing, it is to disproportionately steal attention of the positive Search successes that have come out of the last few weeks and reassociate marketing minds with shady SEO practices yet again.

That is not to say you should turn a blind eye to it.

Of course if you are convinced of the adverse effects of Negative SEO, you'll speak up and show the evidence, much like Seer did with their heads up sharing of their short lived predicament.

And forget not what Peter Falk did in his pre Columbo days when playing baseball as recounted to Cigar Aficionado magazine.

"I remember once in high school the umpire called me out at third base when I was sure I was safe. I got so mad I took out my glass eye, handed it to him and said, 'Try this.' I got such a laugh you wouldn't believe."

Some people really have to see it for themselves.

So if you have overwhelming evidence about Negative SEO, bring it on.

That's when Search marketers can revel in the detail to test theories and prove/disprove notions.

I've detected a Columbo spirit in many SEO characters and a penchant for detail.

Take this last quote from the actor Peter Falk himself:

"I have an obsessive thoroughness. It's not enough to get most of the details, it's necessary to get them all. I've been accused of perfectionism. When Lew Wasserman (head of Universal Studios) said that Falk is a perfectionist, I don't know whether it was out of affection or because he felt I was a monumental pain in the ass."

The Search marketer is an intellectually restless animal.